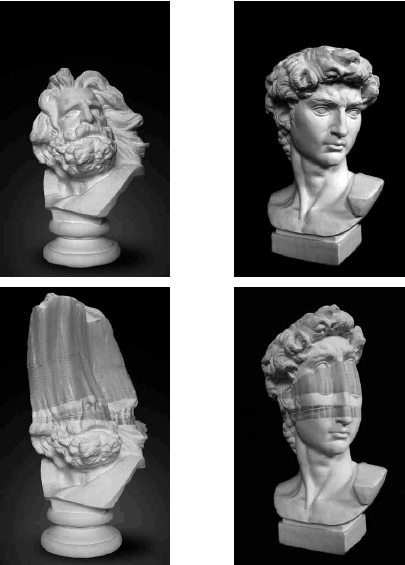 Papermaking, as one of the four great inventions of ancient China, has played an irreplaceable role in the spread of human civilization for more than two thousand years. Paper is not only a carrier of written records, but also an important material for the creation of civilization. The work comes from the “paper gourd” which the artist often played in childhood. A stack of thin paper can change into various forms and the artist sees another possibility of the paper-based language from such visual impact, from the concrete to the abstract, from tangible to invisible, from norm to freedom, or vice versa. The continuity of the paper becomes an important element for language expression. Its concentration and dispersion, up and down, and twist and fold present a set of unpredictable images, while the blending and collision of the Eastern and Western civilizations also exceed time and space to achieve an evident visual demonstration.